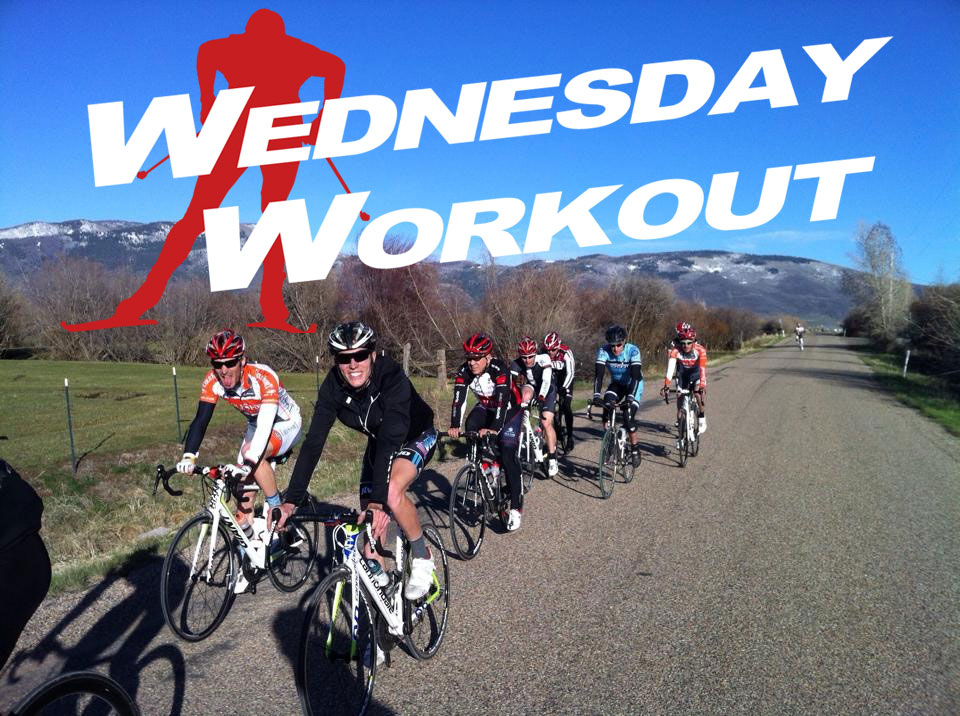 What do Wednesdays typically bring for the U.S. Nordic Combined team? According to Taylor Fletcher, who turned 24 on Sunday, hump day means midweek intensity.

He likes to road bike with a group — and most towns with a recreational community like Park City’s have what’s known as Wednesday Night Worlds. For Fletcher’s crew, that entails five hard efforts: three climbs and two flats. 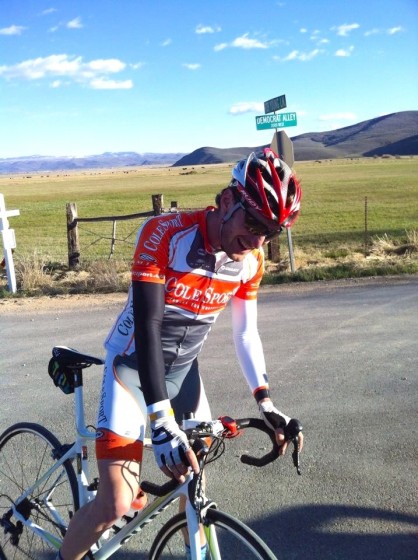 “We go hard to the top of the segment and regroup with all the riders,” he explained in an email. “Then proceed to the next segment to start all together again. This [takes] about 2 to 2.5 hours.”

If he’s not doing that, Fletcher’s meeting with his nordic-combined teammates on Wednesdays for one hour of steady state, which can be broken up in many ways: 2 x 30 minutes, 3 x 20 minutes or 1 x 60 minutes.

“Both of these segments are meant to be in the 3-4 mmol of lactate zone,” he wrote. “It is very important to get a good warm up and cool down of 30 minutes.”

But let’s go back to Wednesday Night Worlds, probably called that because of all the riders who work 9-5 and are bursting at the seams for some good ol’ competition at the end of the day.

In Fletcher’s case, he’s riding with mostly accomplished road cyclists, ranging from the Category 3 level and up to pro.

“I do this workout mainly in the spring and early summer when I don’t want to be roller skiing hard yet,” he wrote. “But also when we start skiing, it is good to mix it up to do something else so your muscles stay fresh. In a given month, I probably will do it 2-3 times with most of our team (Billy, Bryan, Brett, Michael, Adam).”

Fletcher explained the U.S. nordic-combined guys tend to do a lot of road biking in the summer because of Billy Demong, who rode professionally four years ago in the Tour of Utah and Tour of the Gila in New Mexico.

“When he was doing that he was the fastest in the world for nordic combined,” Fletcher wrote. “He is the reason that I got into it. I can say for myself that roller skiing all spring and summer will burn you out and demotivate you when it is very important to roller ski in the fall. Biking has become a way to push myself to become faster with goals of doing well at races. It is also very nice as your can get lots of minutes of training during your big weeks without trashing your body running and sometimes roller skiing. It’s a good balance in building strength and endurance.”

Where: In Park City, start from Kimball Junction. Head out on Frontage Road toward the USSA Center of Excellence (COE) and turn left towards Kamas.

Who: Anyone that wants to push themselves — as riders regroup after each segment — but one should be experienced bike handler or racer. (Fletcher crashed on one high-speed downhill last year and suffered a minor concussion.)

Difficulty: “I try to do it in level 3, But sometimes I go a little harder which I am fine with,” Fletcher wrote. “I really try to think about average power (watts) and just keeping a very solid pace, but then also watching out for someone that might try to jump around your wheel.”