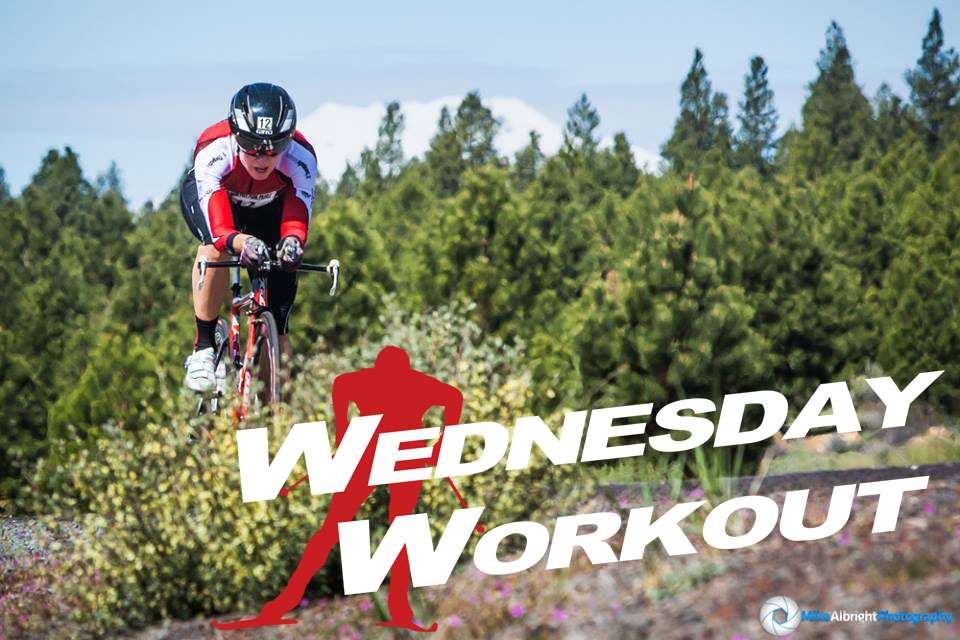 After racking up her fourth Pole Pedal Paddle (PPP) victory on May 17 in Bend, Ore., Sarah Max got back to her day job as a financial writer (for publications like The New York Times, Barron’s, Entrepreneur, and Money Magazine) and executive editor of 1859 Oregon Magazine. At 39, she’s a mother of 11-year-old twins, yet Max still finds time to train and race with XC Oregon in Bend, focusing on ski marathons throughout the winter.

“I’ll probably stick with a similar program as the last couple of years, which is a few bigger races, ideally in fun locations,” she wrote in an email. “Next year I may go do the Norwegian Birkie again. (I’m not a great classic skier, so like the challenge of a long, hard race.) I will probably do American Birkie again too… It’s just a nice, hard race.  I usually do Boulder Mtn Tour every year, partly because my whole family likes to go — though that course doesn’t suit me. I like to ease my way into a race, and there is none of that there.”

After her seventh solo PPP (she’s also done it other times with a team), Max will likely move on to cyclocross races in the fall and some off-road triathlons or other multi-sport events this summer. This Saturday, she’s doing the Hood 2 River Relay for the first time as a pair.

In preparation for the PPP, she wasn’t overly regimented with her workouts (especially after winter of ski training), but she did work on running (see below).

After a winter of planned workouts, I generally don’t follow a training plan for the Pole Pedal Paddle. This year followed a similar script. Starting about six weeks before the event, I tried to get in most of the major events (ski, bike, run and paddle) about twice a week, with some doubles on a few of those days. Skiing was lowest on my list of priorities since I already had ski fitness and didn’t want to use up precious training time driving to and from Mt. Bachelor. Plus, I was ready for a change of pace. 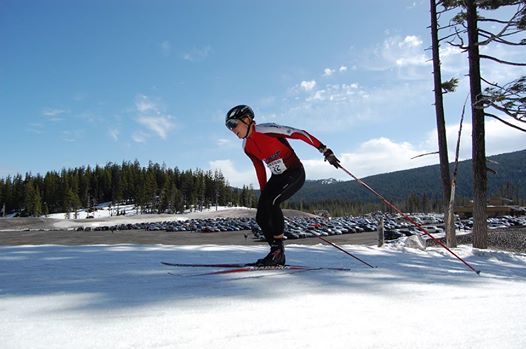 Sarah Max on her way to another Pole Pedal Paddle victory on May 17 in Bend, Ore. (Photo: Neil Korn/BendOR Magazine)

Most of my workouts were short, usually about 45 minutes to 90 minutes tops. My thinking was that since I have a pretty big base going into the spring – training for the 90km Swedish Vasaloppet is good for that – endurance wasn’t as important as sports specificity.

Up until a couple weeks before the race, I planned my workouts around the weather, which always a crapshoot in the spring in Bend, and what my friends were doing. Probably the best thing about training for something with so many different legs is it opens the universe of workout buddies.

The hardest part of the race for me, and probably most individual racers, is the run. The run in and of itself isn’t bad. It’s when you do it after alpine skiing and Nordic skiing on icy conditions, then going hard on the bike. The first 10 minutes of running always hurts. A good way to prepare for this is to tag on a short run to most of your bike workouts or do a quick bike before your longer runs. In the triathlon world this is known as a “brick,” an apt term for the discomfort of biking then running.

Here’s one workout I did along those lines.

Warm up: My house is on the road heading toward Mt. Bachelor, which is the PPP bike course. I started out my door riding easy for the first 20 minutes, where the grade is relatively gentle.

Uphill intensity: When I hit the steeper section I started a 30-minute tempo workout, keeping my heart rate about five beats below threshold. Normally I would let myself climb out of the saddle for the steeper stretches, but I tried to stay seated for most of this.

Downhill speed: At about 50 minutes total, I turned back for the downhill. Rather than just coasting, I tried to keep pedaling through the downhill and working the few uphill sections and flats going back to my house. I can usually get back down the hill in half the time it takes to get up.

Transition: With my garage as my staging area, I changed out of bike shoes and helmet and into running shoes. Though it was tempting to go in the house and check email, change out of bike shorts, I tried to keep the transition quick, for maximum discomfort going into the run.

Ugh, the Run: Probably the most important thing about the bike to run transition is knowing that it will hurt and that you will feel slow. I play different mind games to get through the first 10 minutes, anything to just keep my legs moving. After about 10 minutes, like clockwork, things improve immensely. Though I’d planned to just run 15 minutes, I ended up going about 30 minutes.

Cool down: Since the hard part of my workout was the bike, my run was effectively a cool down. That said, I usually slow things down for the last five minutes and walk another five minutes. I try to stretch a little before I head back into the house… not always successfully.

Here’s another notable workout, mostly because it illustrates the crazy logistics that go into training for and doing this race:

The plan: 1 hour run and soccer/paddle

A week before the race, my twin daughters (11 years old) wanted to run the PPP course. They competed on a team this year, with Izzy doing the Nordic ski and Fiona doing the run, which was 2.5 miles for teams 12 and under.

My husband, Kevin, and I loaded my surf ski onto my car, and we all piled in – dog included. Kevin dropped us off at the start of the run course. While my girls and I ran the course, he drove the boat to the boat put-in at the river and took our dog for a run.

After a pretty quick run lead by Fiona, the girls helped me unload my boat and get it into the water. They grabbed their soccer balls and had a kick around, and I banged out a 30-minute paddle.  An hour after we left our house, we all loaded back into the car. 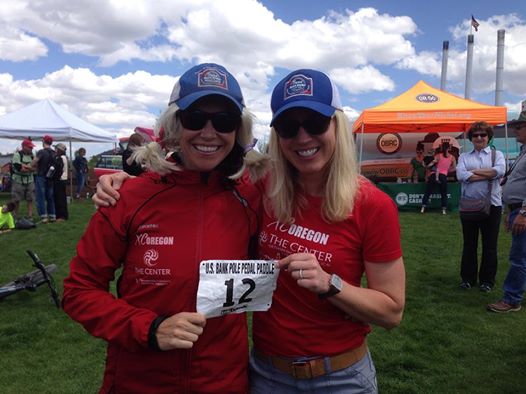 Sarah Max (r) with her “twin,” Amanda Porino, her support person who surprised Max by dressing as her for the Pole Pedal Paddle on May 17. (Courtesy photo)