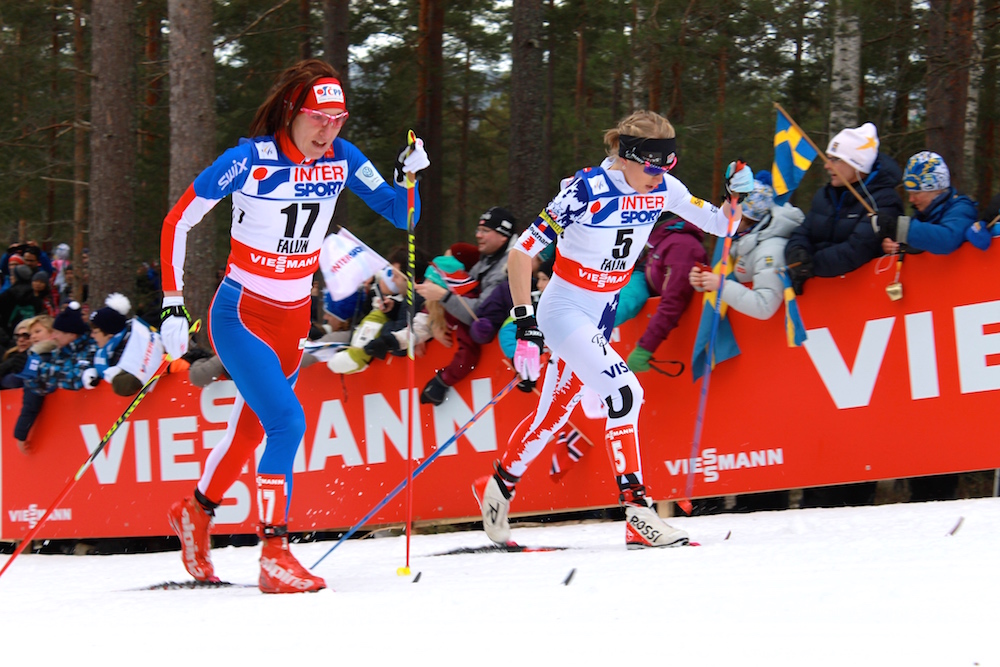 On Sunday, the 30-year-old three-time Winter Olympian placed eighth in the women’s half marathon at 2016 European Athletics Championships in Amsterdam, finishing in 1 hour, 12 minutes and 1 second. She came within a minute of her personal record, which she set in the Prague Half Marathon in April. In May, she ran a 2:30:10 in the Prague Marathon, which qualified her for the Rio Olympics and solidified her plan to step back from skiing for at least a season to focus on running.

“The overwhelming satisfaction, I sort of wanted to be closer to a personal record, but the experience to run the race with only women is great,” Vrabcová-Nývltová told the Brněnský Deník newspaper on Sunday, according to a loose translation.

Portugal’s Sara Moreira won the race in 1:10:19, followed by Italy’s Veronica Inglese in second (1:10:35) and Jessica Augusto, also from Portugal, in third (1:10:55). Behind the medalists, Vrabcová held onto the top 10 within a larger chase group. 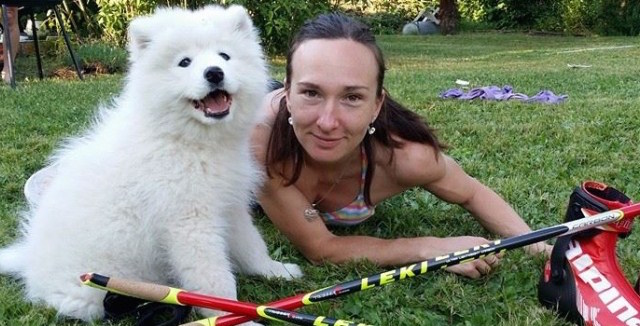 Eva Vrabcová-Nývltová is taking a break from skiing and sitting out the 2016/2017 season to focus on running. She qualified for the 2016 Summer Olympics at the Prague Marathon in May and plans to race the marathon in Rio de Janeiro, Brazil, in August. (Photo: Czech Ski Association/FIS)

“I think this race definitely met my expectations before Rio,” Vrabcová-Nývltová said.

She plans to race the marathon on Aug. 21 at the 2016 Olympics, which will be her first Summer Olympics.

A World Cup cross-country skier since 2005, she has a personal-best Olympic result of fifth in the 30-kilometer freestyle mass start at the 2014 Winter Games in Sochi, Russia.

Reflecting on Sunday’s half marathon, she said her finishing kick needed some fine tuning.

“My final acceleration [is] a bit lacking. We still have a lot of work ahead,” she said. “We can see where the reserves are, and we have enough time … I evaluate it positively.”

Vrabcová-Nývltová has not competed in an international ski race since November 2015. In an interview with iSport.cz she said she’s “starting to enjoy life,” which includes her husband, training and most recently, college after being accepted to a university. While she might jump into a ski race or two this winter, she said they’ll likely be based in the Czech Republic as she plans to stay home for the holidays.

“It’s great challenge and motivation, therefore I decided to focus fully on athletics. I agreed with the Czech Ski Association that I am going to skip next season,” Vrabcová-Nývltová said, according to FIS.

Asked how the running atmosphere compares to skiing, she told iSport, according to a rough translation, “It can not be compared, because I was so excited. Czech running is a higher level, but the people are fantastic … Holmenkollen and Falun are also super, but mostly cheers northern [countries]. Here the atmosphere in the Czech team [is something] else and I’m very happy that I can be here.”