In an effort to showcase the North Americans competing at this week’s International Ski Federation (FIS) 2017 USANA Nordic Junior World Championships and U23 Cross Country World Championships at Soldier Hollow in Midway, Utah, we asked those qualifying athletes several questions about themselves — actually, we had them fill in the blanks. Here we have 18-year-old Lisle Compton, of the National Team Development Centre (NTDC) Thunder Bay, who’s representing Canada at her first Junior Worlds.

On Wednesday in the women’s 5-kilometer freestyle, Compton led her team in 39th in her first race of Junior Worlds.

“My full name is Lisle Compton, but you can call me Lysol or straigh’ outta. I was born in Winnipeg, Manitoba, raised in Kenora, Ontario, and one thing you should know about my hometown is the Kenora Thistles won the Stanley Cup in 1907.

I started cross-country skiing when I was three, thanks to my parents. I currently train in Thunder Bay, Ontario, with the National Team Development Centre. 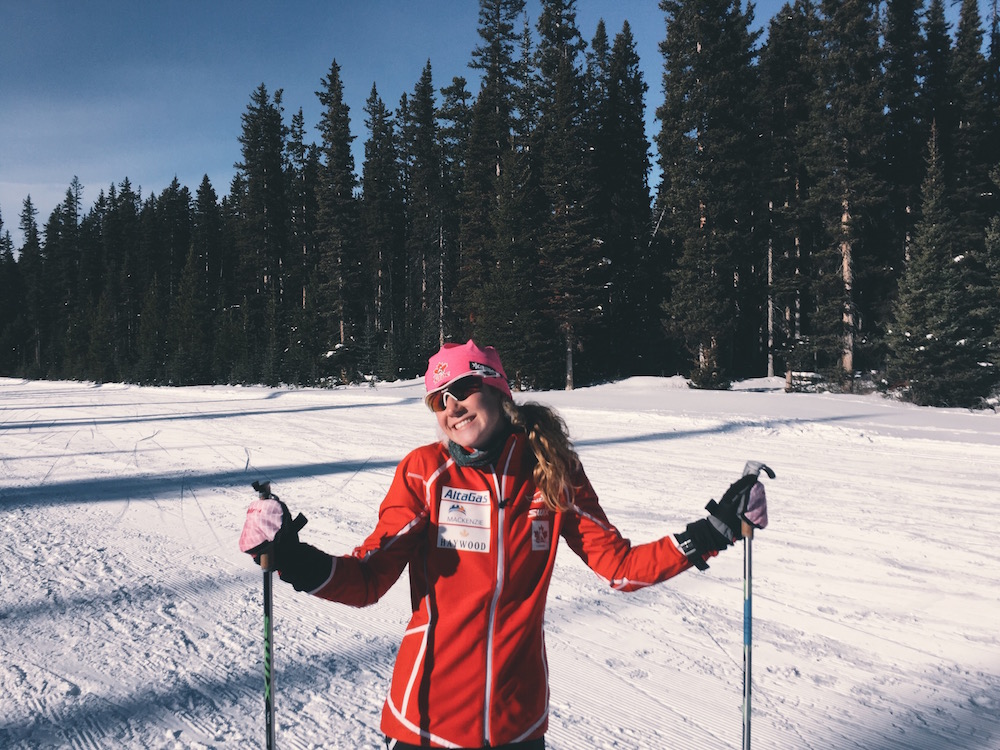 If I’m not skiing, you might find me scrolling through Instagram. If I had to pick a favorite book, it would be ‘The Revenant‘.

One of the things I’m most excited about for Junior Worlds at Soldier Hollow is having my Dad and so many Canadian parents cheering us on! One race I’m especially targeting there is the skiathlon.

The best advice anyone ever gave me about skiing or racing was ‘stay happy, race fast’. One of the best race memories I have is the team relay at Canada Winter Games.

If I could meet one World Cup skier, it would be Katherine Stewart-Jones.

If I don’t end up being a professional skier, I’ll probably be a grocery store clerk.

I’m missing too many days of school to be here, and my teachers are probably thinking, ‘Who is this Lisle person enrolled in my class?’

The post Under 23 Questions with Lisle Compton appeared first on FasterSkier.com.