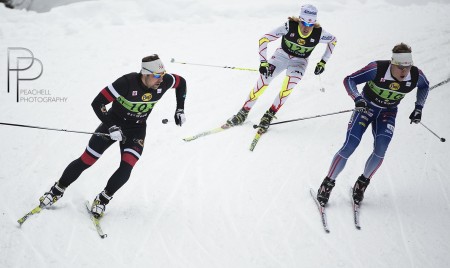 Here&#8217s what you have to look forward to this fall, domestically speaking. The Canadians are hosting a season-opening tuneup Oct. 24 in Canmore, Alberta, and it is identified as Frozen Thunder. Right after the classic sprint and freestyle-distance race (Oct. 31) at the Canmore Nordic Centre, North-American skiing attention will flip to Montana for the USSA SuperTour opener at its typical stop in West Yellowstone from Nov. 28-30.

The SuperTour circuit then heads north to Bozeman, Mont., for the 2nd weekend of races Dec. 5-seven. Canadians will have a chance to race at residence yet again at Cross Nation Canada’s NorAm opener Dec. 13-14 in Rossland, British Columbia, which also serves as its U23/Junior Planet Championships Trials. Yet another set of trials takes location the subsequent weekend, Dec. 20-21, at Whistler Olympic Park in Callaghan Valley, British Columbia.

For the last two years, U.S. nationals has been held at Soldier Hollow, the 2002 Olympic venue just outdoors of Park City, Utah. This winter from Jan. 4-ten, they’ll be in Houghton on Michigan&#8217s Upper Peninsula. The SuperTour circuit ventures to Vermont for back-to-back weekends in Craftsbury from Jan. 30-Feb. 8 ahead of the ultimate American distance race (also portion of the SuperTour routine): the American Birkebeiner Feb. 21 in Hayward, Wis.

Another NorAm and the third-and-ultimate set of Canadian U23/Junior World Trials is scheduled for Jan. eight-eleven in Duntroon, Ontario. Western Canadian Championships in Canmore will follow from Jan.15-17, and Jan. thirty-Feb. one, Nakkertok will again host NorAm Easterns in Cantley, Quebec (just ahead of U23 and Junior Globe Championships Feb. 2-eight in Almaty, Kazakhstan). The Gatineau Loppet will once again double as Canadian Long Distance Championships with its 51 k traditional mass start off in mid-February.

The NorAm season wraps up in Thunder Bay, Ontario, with Canadian Ski Nationals at Lappe Nordic, which includes the 50 k freestyle mass begin.

SuperTour Finals and U.S. Distance Nationals are set for March twenty-26 in Sun Valley, Idaho &#8212 and the mixed relay is back. 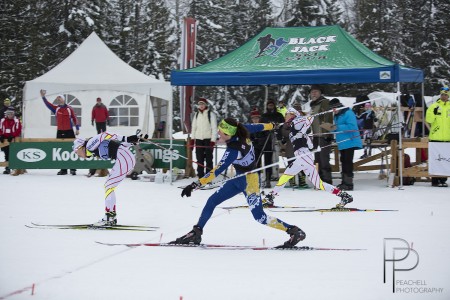 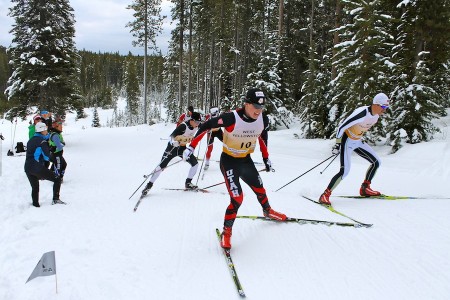 Tucker McCrerey (Utah) will take the outside corner at the prime of Tele Hill. McCrerey went on to area 19th in the 15 k skate at the 2013/2014 West Yellowstone SuperTour opener.