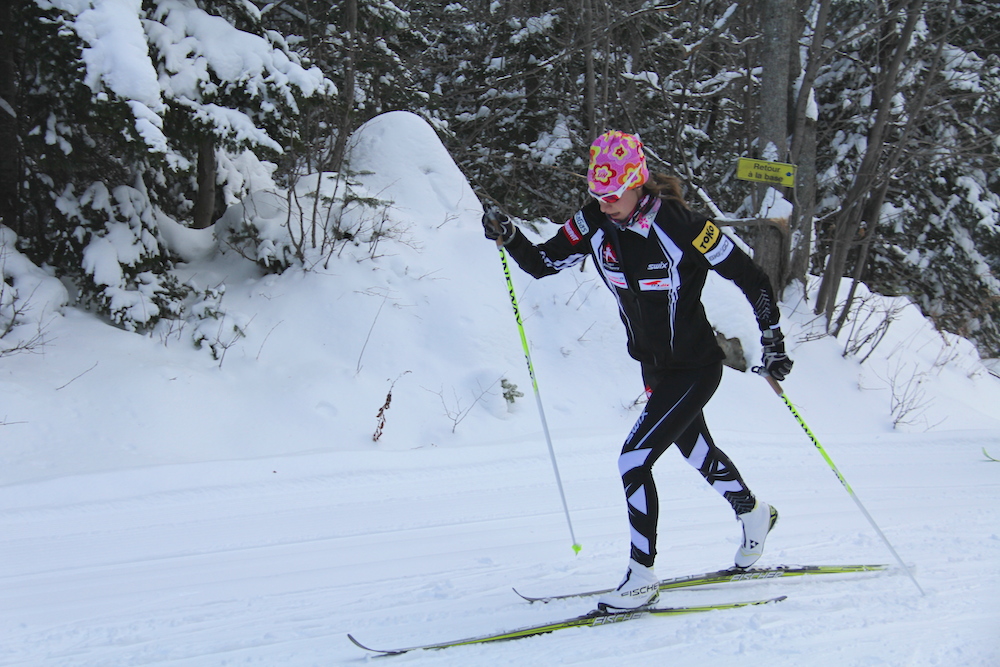 This ‘Pros of Tomorrow’ series, brought to you by the generous support of Fischer Sports, aims to highlight some of the most notable up-and-coming athletes close to the world, which may or could not be Fischer-sponsored skiers. If you have an concept for a best-notch skier you’d like to read more about, please email [email protected] with the subject line: ‘Pros of Tomorrow’. We’re also looking for stories about intriguing juniors, collegiate skiers, or lesser-known athletes please e-mail us with names — subject line: ‘From the Pack’. 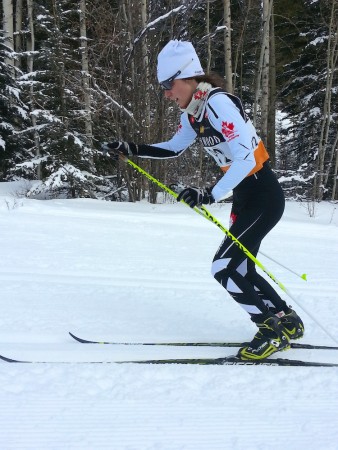 Frédérique Vézina of the Pierre-Harvey Instruction Centre during a NorAm classic race.

Although the famous father-and-son duo Pierre and Alex Harvey is at the very heart of cross-country skiing in the province of Quebec, one more family members title has become increasingly component of Quebec’s nordic culture: Vézina.

Just like Alex Harvey, she grew up at the foot of the Mont-Sainte-Anne ski slopes — 200 meters exactly. Keen to race and expend her energy, she joined MSA Nordic Ski Club. Competing in each cross-nation skiing and kayak at the time, she chose to give up the latter in her mid-teens.

“The ski lifestyle was much more interesting to me. I liked the fact that it involved so much diversity,” Vézina mentioned final month on the cellphone from her residence in Saint-Ferréol-Les-Neiges. “In the summer season, I’ll run, cycle, even do triathlons, which all prepare me well for skiing.”

And while her background in kayak boosted her upper-body power in skiing, she explained that now she struggles to preserve up on the water with her former teammates.

Last year’s racing season was “long but rewarding,” the former junior national-staff member said. Her consistency at the Canadian Juniors — she placed third, second and won the final race —- enabled her to make the trip to Val di Fiemme, Italy, for the 2014 FIS Junior Globe Ski Championships.

With wax setbacks, she placed 30th in the skiathlon, but identified success a week later on in a FIS race in Ramsau, Austria.

“Last season, I spent two months away from property, competing in Europe,” she said. “We had negative skis in Italy, but Austria was a massive hit for me! I created it to the podium [in 2nd spot] in the seven.5 k skate race, which was really sudden.”

She loves distance races, specifically the skiathlon, said sprinting is not her strongest suit.

“I feel I have a lot a lot more slow-twitch muscle fibres. I’m built on my father’s slim frame,” she explained.

This summer, she worked on her weaknesses, focusing on speed and devoting much more time to anaerobic instruction. She stayed mostly at property, training with the Pierre-Harvey Instruction Centre (Centre Nationwide d’Entraînement Pierre Harvey, or CNEPH) team, then in October, joined other members of the Canadian national team in Park City, Utah, for an altitude camp.

This season, she hopes to qualify for the U23 Planet Ski Championships in Almaty, Kazakhstan. So far, she’s posted two top-thirty outcomes at the U.S. SuperTour in Bozeman, Mont., where she was 23rd in the 10 k traditional and 29th in the classic sprint, and two best 20’s (13th and 18th) in the seven.five and ten k classic races at the NorAm opener Dec. 13-14 in Rossland, British Columbia. She did not race at the most recent NorAm Dec. 19-twenty at Sovereign Lake, B.C.

“I’m aiming for a prime twenty in Kazakhstan,” she mentioned. “I just received a bunch of skis to try out. I hope that the only issue stopping me from good results will be myself, not my skis!”

Asked whether she dreams of representing Canada at the Olympics a single day, she hesitates for a minute.

“I’m not one particular to dream as well significantly. Of course I would like to race at the Olympics, but if I do, I want to do well, not just participate. If anything at all, I dream of turning into the next Beckie Scott!” she mentioned. “She did not benefit from all the packages offered to today’s youthful athletes, but did truly properly and grew to become a position model for us. If she could do it, why cannot I?”

This article is also in French! Click right here.