Note: This Olympic roundup has been updated to include the results of Czech skier Eva Vrabcová-Nývltová (who placed 26th in the Rio Olympics marathon on Sunday) and Kristina Valjas, Lenny Valjas’s sister (who finished ninth in the Olympic beach volleyball tournament on Saturday).

There’s Olympic blood in the Valjas family. This summer, Kristina Valjas, the older sister of Canadian national-team cross-country skier Lenny Valjas, qualified for her first Olympics in beach volleyball in Rio. And on Saturday, Aug. 13, her run with teammate Jamie Broder ended with a match against another Canadian team, Sarah Pavan and Heather Bansley.

After what was dubbed the ‘Clash of Canadians’, Pavan and Bansley advanced to the quarterfinals with a 2-0 win (21-16, 21-11) over Valjas and Broder. Valjas and Broder went 2-1 in the preliminary round and end up ninth in the Olympic tournament overall.

At 6-foot-2, Valjas is two years older and a few inches shorter than her 6-6, 27 year old brother. Pavan, her competitor on Saturday, is 6-5 and outreached Valjas.

Valjas on Pavan, “she’s always above me, and she’s left handed”. A definite force. #beachvolleyball #can vs. #CAN pic.twitter.com/twpfC6mKvH

Michael Phelps is an inspiration to Martin Fourcade. That’s what the 10-time world champion, two-time Olympic gold medalist, and five-time defending overall International Biathlon Union (IBU) World Cup champion told Le Parisian this week. Fourcade, 27, said he is hooked on watching Olympic swimming and has “tremendous admiration” for the 31-year-old Phelps, the most decorated Olympian of all time with 26 medals, 22 of which are gold.  What does he like most about him? His story of renewal. “It’s impressive,” Fourcade said, adding that he likes Phelps’ jovial demeanor.

What a legend @MichaelPhelps #21 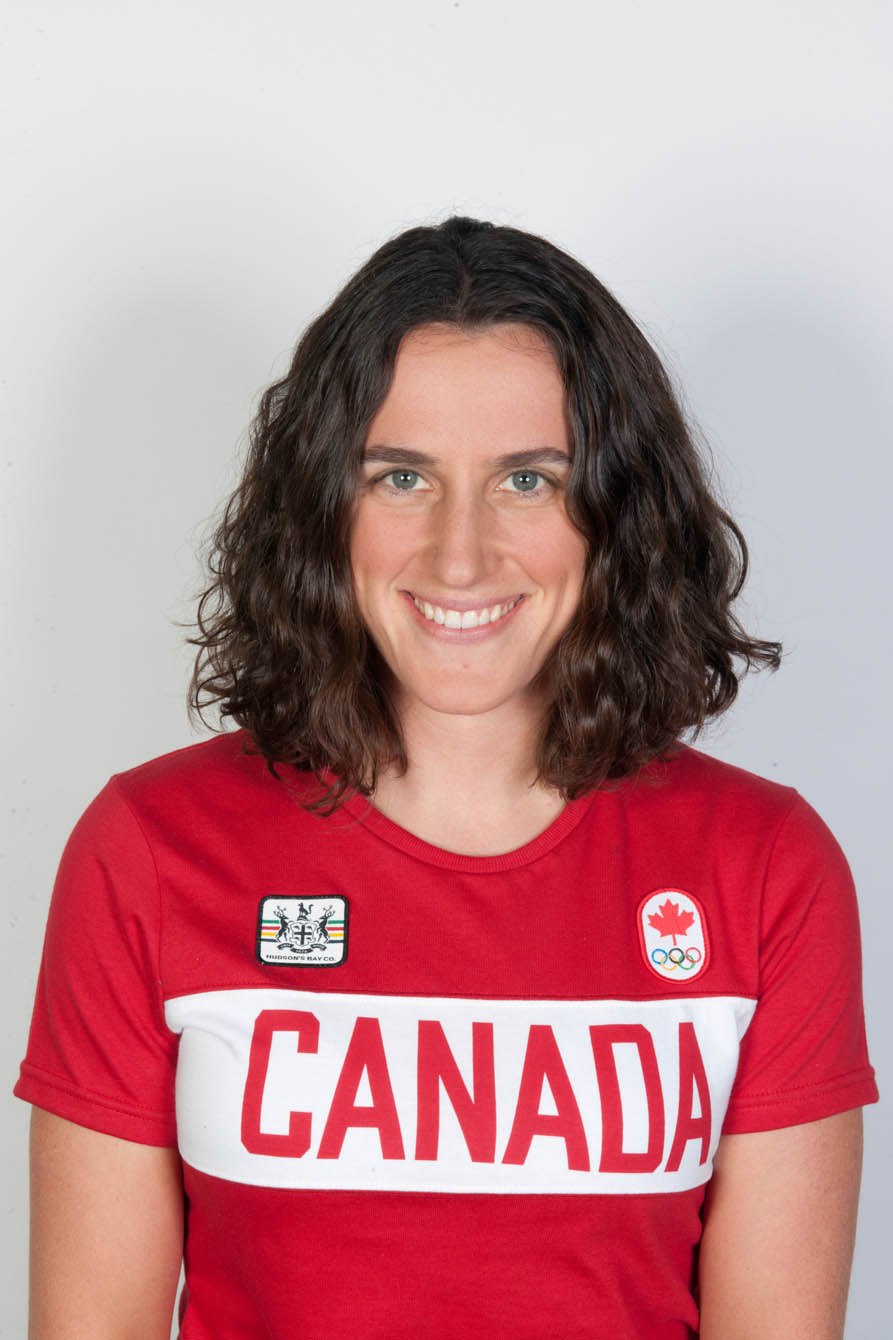 “A medal was the goal but I’m extremely proud of my 7th place finish yesterday,” Whitten tweeted.

“When I crossed the finish line, I realized that [Whitten] was tentatively in first place, and that I was third,” Canuel told the Canadian Press. “She cut about one minute to my time, so I said to myself: ‘Wow, Tara might make an upset.’ I think she was happy with her performance and she was feeling great. Good for her.”

Whitten, 36, is a three-time world champion and two-time Olympian in cycling. At the 2012 London Games, she helped the Canadian team to bronze in the women’s team pursuit and placed fourth in the omnium (a multiple-race track cycling event). Earlier this year in March, she was injured while inspecting the road course in Rio when her bike collided with the back of a bus. She was knocked unconscious and broke a bone at the base of her scull, according to a University of Alberta article. Despite her training interruption and subsequent delay in being named to the Canadian Olympic team, Whitten made the cut and returned to Rio.

Before her career as a cyclist, Whitten was a national-team skier and silver medalist at the 2003 Nordic U23 World Championships. She reached the 2005 Nordic World Championships, but missed qualifying for the 2006 Winter Olympics the following year. In 2007 at the age of 27, she became a competitive cyclist and captured her first world championship medal in 2009. This past June, she earned her PhD in neuroscience from the University of Alberta. According to the Canadian Olympic Team website, she’ll be looking for a post-doctoral position after the Rio Games.

Check out MedalsPerCapita.com, and you’ll likely notice a trend: three of the top five countries are Nordic countries. Computer scientist Craig Nevill-Manning has tracked and ranked the world’s nations by how many medals they’ve won per capita since 1896, and Finland and Sweden are at the top with 17,904 and 19,649 people per medal, respectfully. Denmark is fourth (after Hungary) with 31,176. Norway is just outside the top five with 33,595 people per medal. When ranked by gold medals specifically, Norway ranks fifth, with Finland and Sweden are first and third, respectively.

“The main reason the Nordic nations have been so successful in the Olympics is the same reason many argue they’re successful in other domains: They’re tiny countries,” Business Insider reporter Chris Weller explains. “One gold medal translates to a much greater medal-per-capita count in Finland (population: 5.4 million) than it does in the US (population: 313 million).

“To put the domination in perspective: In order to match Finland’s medals per capita, the US would need to have earned an additional 15,000 medals throughout its Olympic history — a mind-boggling, if impossible achievement given that Medals Per Capita totals its current medal count at 2,401.”

But population aside, Nordic countries have a history of being extremely successful at the Olympics. Business Insider points out that Finland, with just 1.6 percent of the U.S. population, has earned 12.5 percent of the U.S.’s total medal count. “That over-representation is likely a testament to the snowy Northern European countries’ strength in winter sports,” Weller writes. “They do their best in cross-country skiing, ski jumping, and speed skating.”

At the Rio Games, Denmark is currently 13th in the medals-per-capita count, Sweden is 15th, and Norway is 22nd. Finland has yet to place. Among other skiing nations, Slovenia is first, Kazakhstan is 10th, Slovakia 11th, and Switzerland 12th.