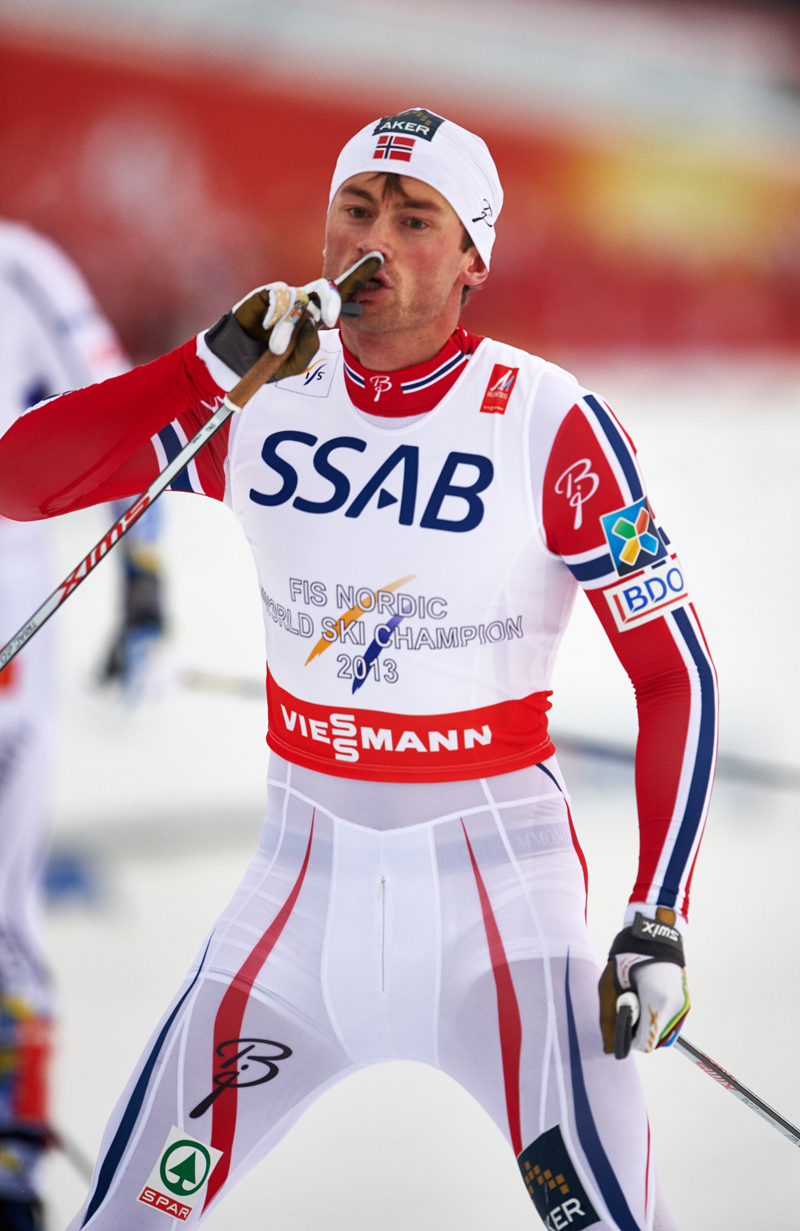 Petter Northug anchoring the Norwegian males&#8217s relay to gold at the 2015 Globe Championships in Falun, Sweden. As of Sept. 14, 2015, Northug is no longer element of the Norwegian team and will not be in a position to compete on the Planet Cup or Tour de Ski this season. (Photo: Fischer/NordicFocus)

Petter Northug, his manager, Åre Sørum Langås, and firm are taking a challenging search at the season ahead soon after they failed to attain an agreement with the Norwegian ski federation. The federation announced Monday that it would move ahead with preparing its 2015/2016 season with out Northug after the 13-time world champion and two-time Olympic gold medalist turned down its supply to allow him compete with the exact same “athletic freedom” as last season, according to NewsinEnglish.no.

Instead, the nationwide crew is focused on “those skiers who have signed an agreement” with the federation and it will not take “any even more initiative in direction of Petter Northug” or his principal personal sponsor, Coop, a Norwegian grocery keep chain.

All of this implies the 29 year old won’t ski for Norway at the Globe Cup or Tour de Ski this season, and without having the team&#8217s blessing, he won’t be ready to compete at all.

At a board meeting last weekend, Torbjørn Skogstad, head of the federation’s cross-nation committee, advised the federation that neither Northug nor Coop accepted the terms drawn up in June, which were the very same as last year and would have allowed him to maintain his corporate sponsorship with Coop right up until the commence of the season in November, in accordance to the federation. Right after that point, “he then would have to commit himself to the nationwide staff and its sponsors all through the season [until finally April], with the identical rights and obligations as all the other skiers on the team,” according to the federation.

For now, he’s off the national staff, and primarily based on previous musings to the media, Northug could be racing marathons exclusively this winter.

His manager, Langås, advised NRK that they are waiting to issue an official response to the federation’s choice.

“We register that the ski federation has issued a press release,” Langås stated. “We will come with an accounting of this in a number of days. Apart from that I have no comment today.”