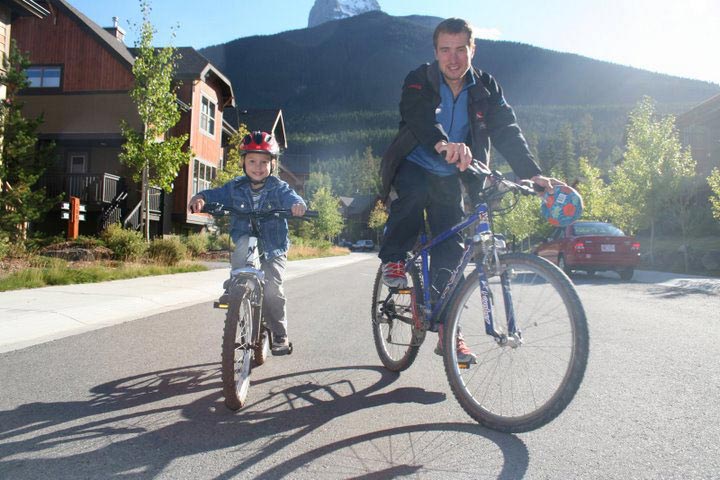 A ski-career-ago, Ivan Babikov (35, he’ll turn 36 on Monday, July 4), made a bold move. Back in 2003, he immigrated to Canada from Russia. With it came a new language, a new culture. Babikov’s ski results on the Canadian domestic scene ultimately fast tracked him up the Cross Country Canada (CCC) hierarchy.

In 2007, Babikov became a Canadian citizen and represented his new home country at the 2010 and 2014 Olympics. And since 2009, he’s been a pillar of the Canadian men’s national team. With a solid finishing result at the Ski Tour Canada — he placed 14th overall — Babikov seemed to have regained his confidence after beginning the season in a lull. 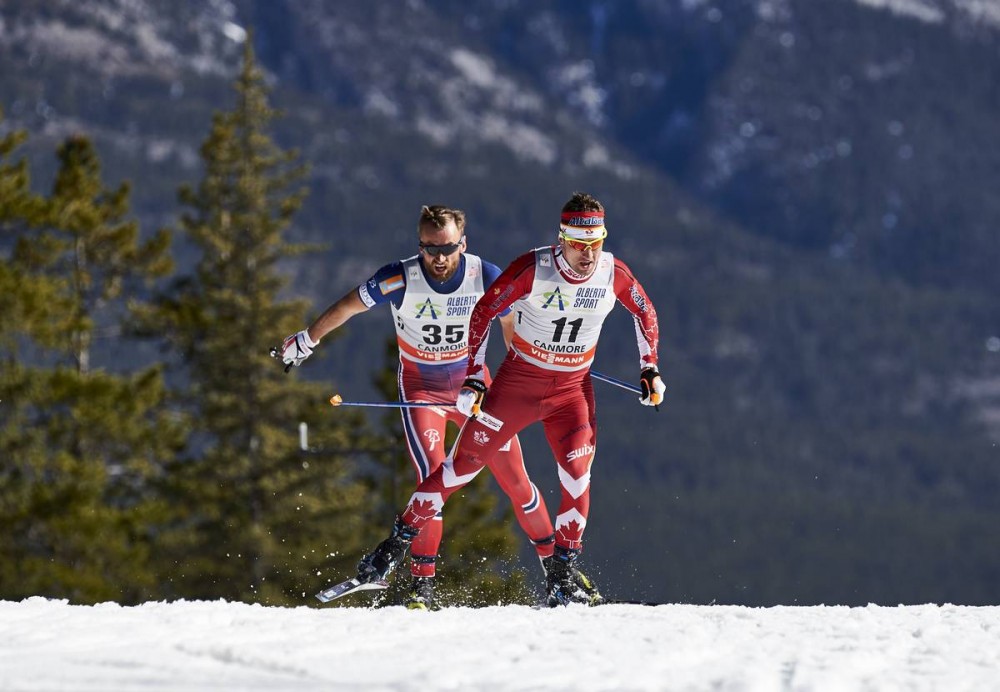 At this year’s Canadian National Championships he placed third in the 50-kilometer classic mass start and second in the 15 k free. His results indicated he still had game amidst his Canadian peers.

Then on June 24, CCC announced Babikov was its new hire for national team coach. Babikov will be what’s described as generally a World Cup B-team coach rather than head or lead coach.

FasterSkier reached Babikov on the phone Thursday for a podcast interview. Currently, Babikov is in Mont-Tremblant, Quebec, helping lead, along with national-team lead coach Louis Bouchard, his first camp in a leadership role.

Now retired from international racing, Babikov will have an opportunity to lead an experienced team toward the 2017 World Championships and 2018 Olympics.

“Right now I don’t feel really that much different,” Babikov said. “I’m still spending lots of time with them and going out for some training and some rollerski workouts. But I think I will feel it more when the season actually starts, when they are going to start racing and I’ll be on the sidelines. For now I am totally fine with what I do, I love what I do. Hopefully the guys will feel the same way; that I am doing some, that I am helping them with the stuff they need help with.”

(Press the play button below to listen to the full audio interview.)