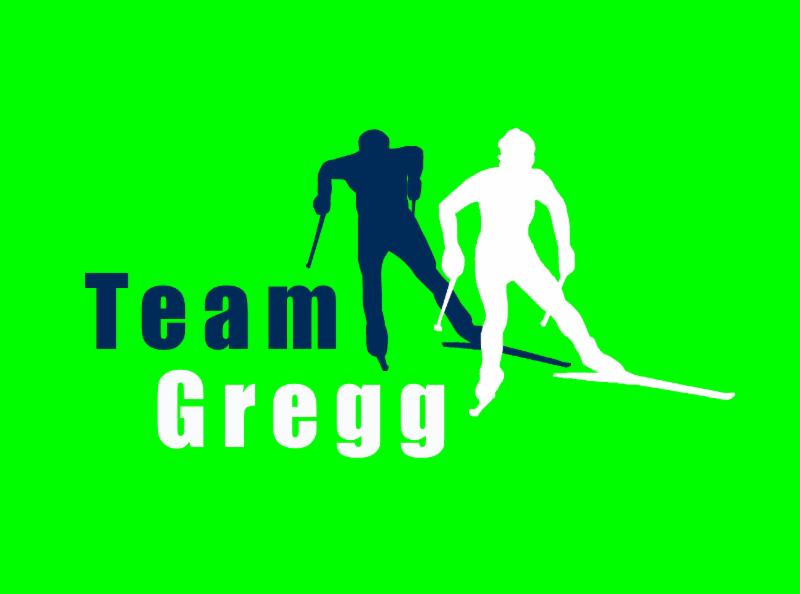 We spent the week before the race testing in an inch or two of fresh snow and our ski results were consistent with the published Toko tip of using a slightly stiffer ski with a finer grind. We again found success with the same HF Blue/Red mix as in the sprint. JetStream Red 2.0 was a great powder choice since it has such an incredible range, although we both felt that our skis were fastest the final 15km. We top coated with a block roto corked in as well as liquid.

Testing up at Galena Lodge on Friday conditions were new soft snow with temperatures in the mid twenties, just a couple degrees cooler than were forecast for race day of the Boulder Mountain Tour. We found Toko LF Red running better than black waxes for a base layer, and HF Red also running very well. So that’s what we ran for base layers. The Red has a great broad range, and mixing yellow and AX134 in wasn’t helping. We received around another foot of wet snow overnight which made for one of the most challenging BMT’s ever! We powdered the skis morning of, with many of our athletes opting for White/Clear base skis. Toko Red Helix 2.0 won our top coat test which made for an easy last step after adding a broken structure.

Why did we recommend avoiding soft skis in the Boulder Mountain Tour although the conditions were soft?

In new soft snow, when a person pushes off (skating), it is common for the skis to sink into the snow creating a braking effect and a huge energy loss. Using a stiffer ski (or at least avoiding a soft ski) minimizes this issue because it provides a stronger and wider platform that is less likely to sink and result in energy and speed loss.

Unless new snow has a strong glaze or a strong moisture film on top, it is very sensitive to structure (especially in the mountain west). We have had this snow all winter and have gained a lot of experience with it. In addition to by using structure, moisture can also be managed by using a very hydrophobic wax (HF, JetStream, and HelX) and also a stiffer ski which reduces contact of the base on the snow. For this reason in these conditions, a ski with more camber was advantageous.

I saw many people doing glide outs next to one another while tucking. In this deep loose new snow, this is not an effective way of comparing skis because the stiffer ski will almost certainly be much better when the camber is being worked (while skiing and pushing off). A softer ski would probably have been close in its gliding properties, but overall would have been poor comparatively.