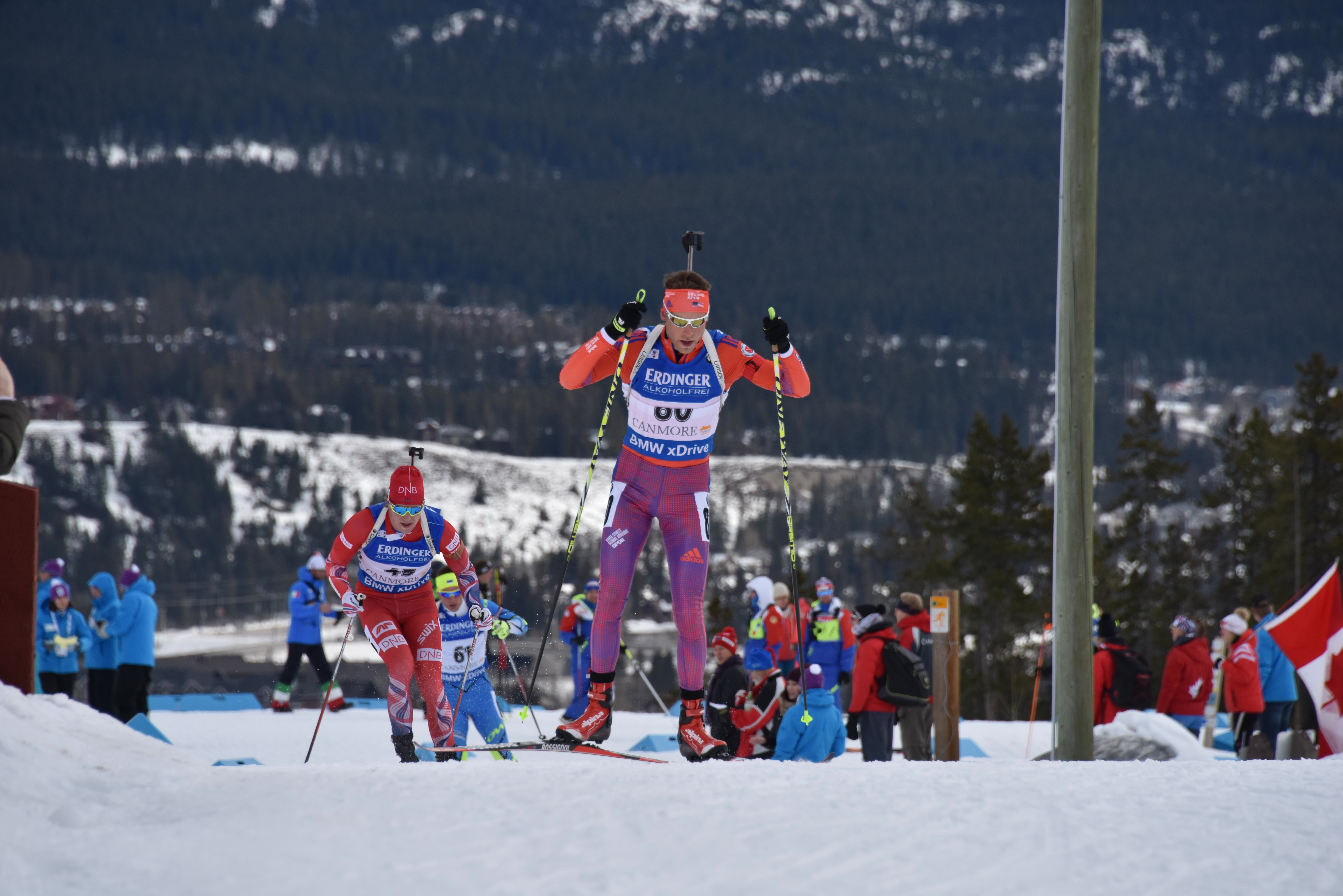 A standout junior skier from Sun Valley, Idaho, Max Durtschi took a break from snow sports to focus on cycling – winning two national titles and competing on first a continental pro team and then, for two years, on Leopard-Trek’s European squad. But after retiring from bike racing in 2014, he came back to the snow. While working on a neuroscience degree at Dartmouth College, Durtschi decided to pick up biathlon.

He was identified as a potential major talent by the U.S. biathlon team in 2014. Now 26 years old, Durtschi is currently a member of USBA’s “X” team.

Would either be taking “Cellular and Molecular Neurobiology” this spring at school or dealing with a pretty nasty illness this summer. 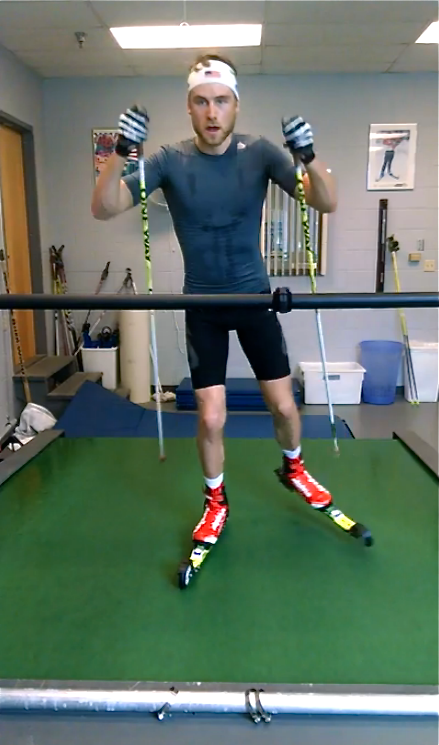 We have done a good bit of plyometric work this summer, which is productive for a slow twitch guy like me.

I have seen a big jump up in my shooting and ski technique. Gaining upper body and core strength has helped a lot of technique work come together.

Sean Doherty – that’s my guy. We have a great group here though, Tim Burke, Lowell Bailey, and Leif Nordgren are true professionals and great role models for us younger guys.

I enjoy getting over to Burlington, VT in the summer. That is a neat place.

Ski erg. No, just kidding. I really like good hiking adventures in the Adirondacks.

Being on the lake – on a boat, paddle board, for a concert, grilling, etc .

Hmmm – I love a lot of different types of music. I will say this, setting “Ecstasy of Gold” by Ennio Morricone as the morning alarm has been a theme during the harder weeks this summer. That will get you out of bed.

A lot of good memories both on skis and the bike. I would say last year’s IBU Cup in Nove Mesto was a cool biathlon experience – fog, rain, big stadium, and a lot of fans drinking heavily at 10 am. 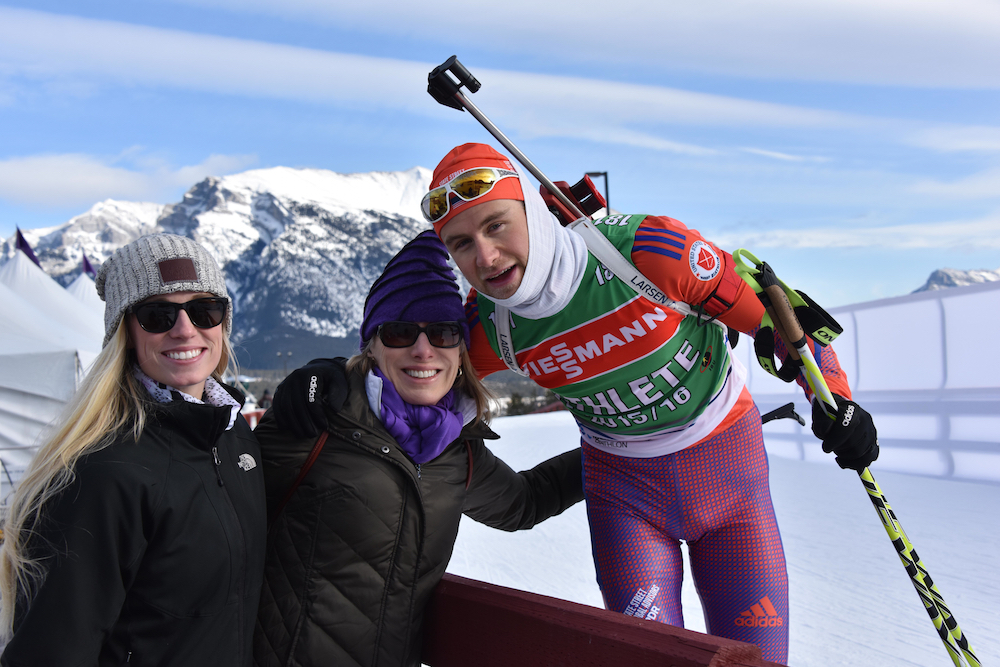 Durtschi with his mother and girlfriend at the World Cup in Canmore, Alberta. (Courtesy photo)

You know, I absolutely love traveling around Europe and seeing different venues. However, if I could get back to Sun Valley, Idaho (where I grew up) that would be pretty dang special.

Let’s go with the French double of Fourcade and Dorin-Habert.

Starting in high school I don’t see home much. But after a bit, being away starts feeling like home…

Handling a firearm in the middle of winter can get really cold on the fingers, but then, my hands are always too hot anyway. Not sure if I would change much at all.

Oatmeal with the fruits and nuts. Fiber makes the world go around.

I had better have finished college by then…

Probably hiking up some damn mountain.. But you know “outlive the bastards” as Edward Abbey once said. 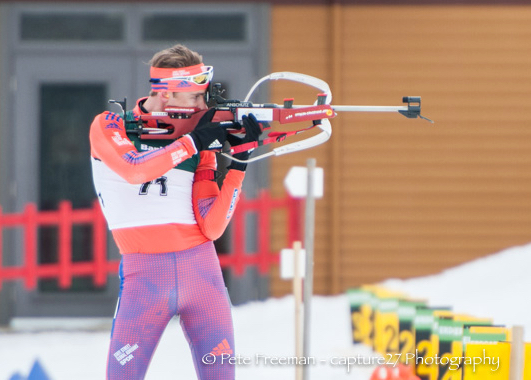