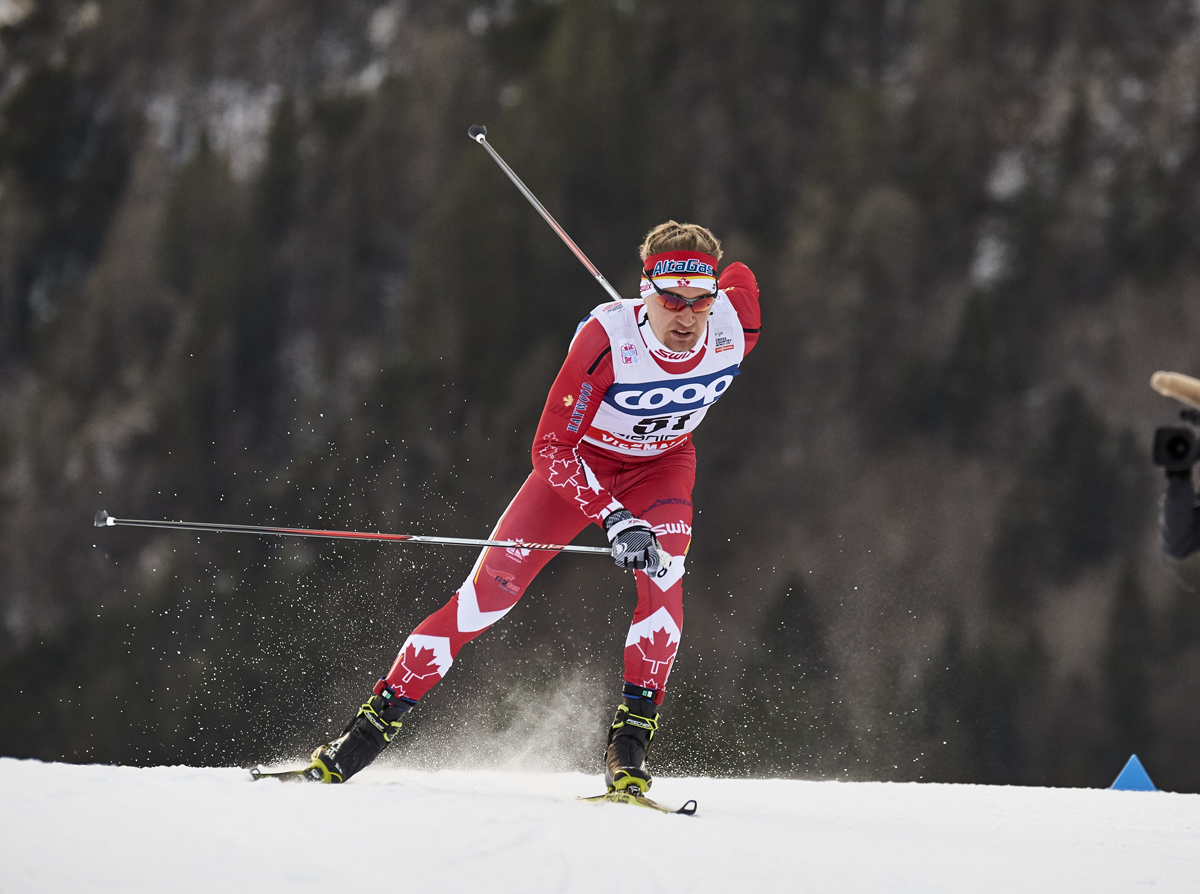 23-year-old Knute Johnsgaard has been all over Canada, as far as skiing goes: from his family home in the Yukon to the Centre Nationale d’Entrainment Pierre Harvey in Quebec back to the Whitehorse to join the Yukon Elite Squad, then to the Alberta World Cup Academy, and onto the Cross-Country Canada’s senior development team.

Johnsgaard capped off last season by making the World Cup sprint heats in the Ski Tour Canada stage held in Gatineau, then finishing on the podium in the 10 k classic at Canadian National Championships.

I moved to a new house in Canmore. 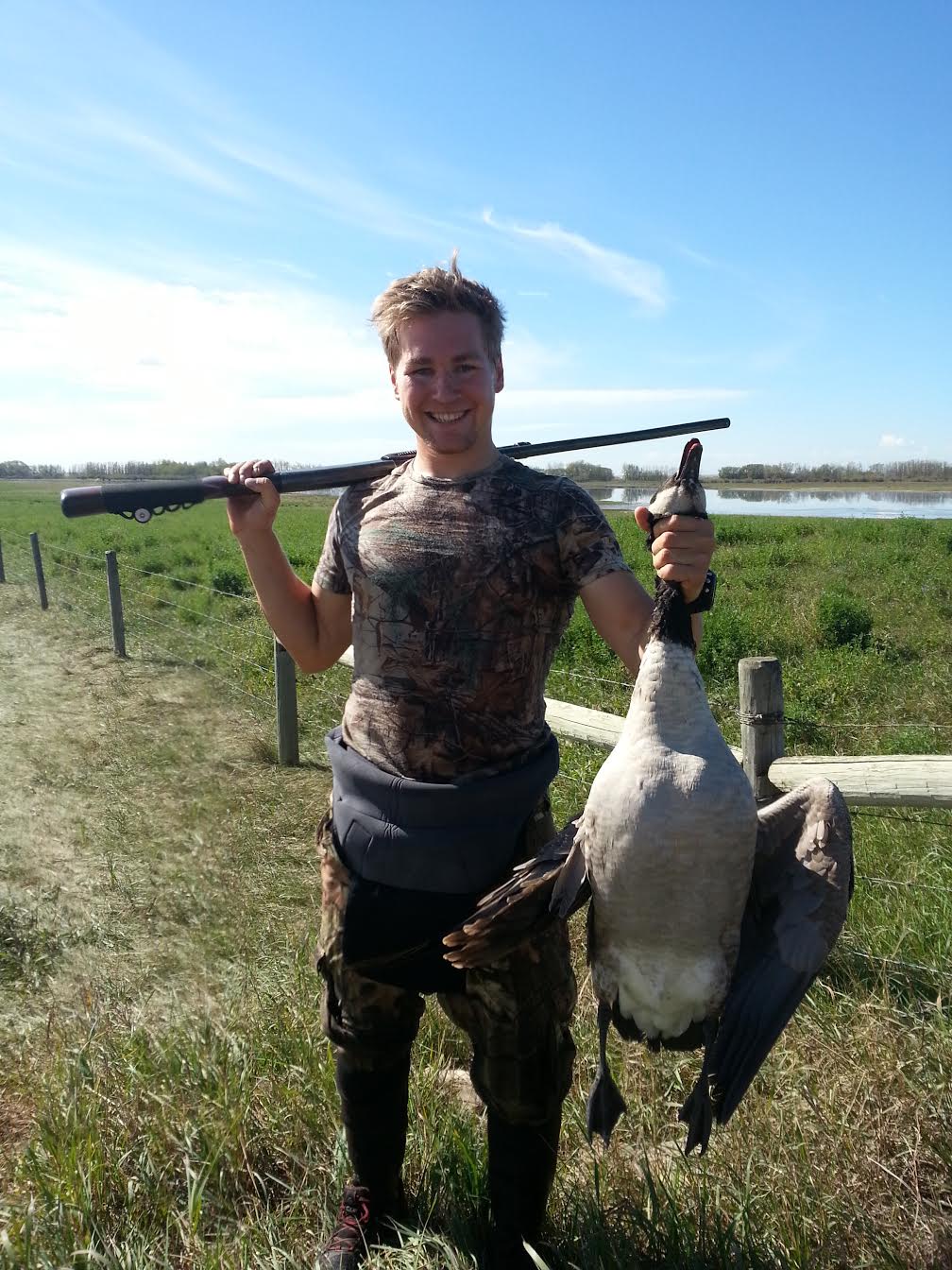 Knute Johnsgaard: “Photo is of a duck hunt Lenny Valjas and I went on just outside Calgary this past September.” (Courtesy photo)

I’ve had a lot more opportunities to train with my teammates on the National Team.

My hunting trip in the Yukon. So much of my life evolves around skiing; it’s nice to have a change of scenery, chasing sheep around in remote Yukon mountain ranges.

Gearing up to go roller skiing with Soulja Boy’s “Turn My Swag On”.

Scoring my first points in the sprint in Gatineau at the Ski Tour Canada.

Snacks for the plane.

If I were to guess, [Heidi] Weng for the women, [Martin Johnsrud] Sunby for the men.

Nothing that can’t wait. I’d be sacrificing much more if I hadn’t pursued skiing.

I wish North America shared the same appreciation of our sport as Scandinavia.