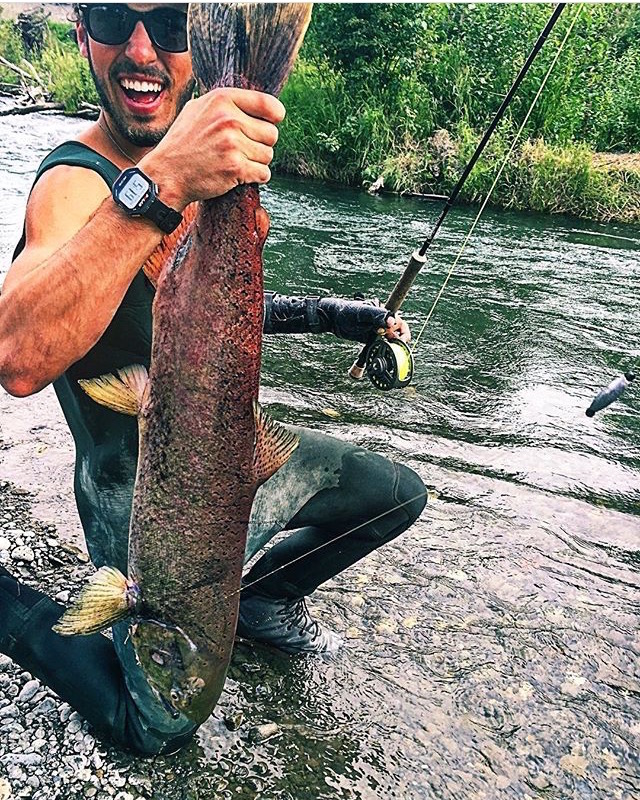 Ian Torchia says this was “one of my favorite moments of the summer…learning the salmon fly fishing ropes from Erik Bjornsen and David Norris after a big week of training on the glacier.” (Courtesy photo)

This spring, Ian Torchia became the latest in a long line of Northern Michigan University skiers to snag a U.S. Ski Team nomination. That came thanks to two stellar years of World Junior Championships racing in a row: in 2015 he finished 11th in the skiathlon, then in 2016 15th in the 15 k skate.

Now a junior at the college, Torchia is a major contributor to the perennial midwest powerhouse; he finished second and fourth at NCAA Championships last season. But he’s headed into the U23 ranks internationally.

I attended two training camps with the US Ski Team, broke my wrist in late June during a mountain bike race and had to one pole rollerski for 2 months, learned how to surf, and started loving classes again since changing my major to Exercise Science. 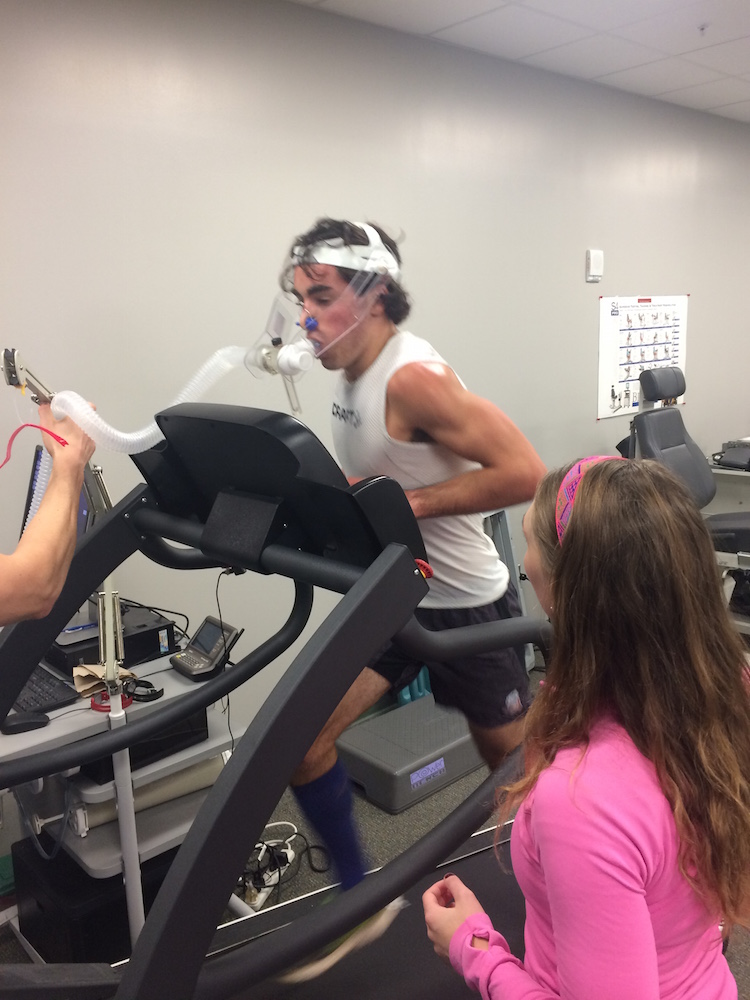 Slight increase in yearly volume but not much change other than that with Sten [Fjeldheim]’s plan. If it ain’t broke don’t fix it.

Breaking my wrist was a blessing in disguise as my legs are stronger than ever.

Learned a lot from the US guys at the training camps but the bulk of my time has been under Sten and assistant coach Shane MacDowell’s tutelage with the Marquette Training Group (MTG) men.

Tossup between the two camps in Bend and Anchorage. I’ll give the nod to Bend for having 2 functioning wrists and an unreal Broken Top crust cruise but salmon fly fishing with Bjornsen in AK is a close second.

I love a good game of Settlers of Catan.

My roommate Oscar Friedman produces music so definitely his song Shine (GWYLO remix). Check it out on Spotify! 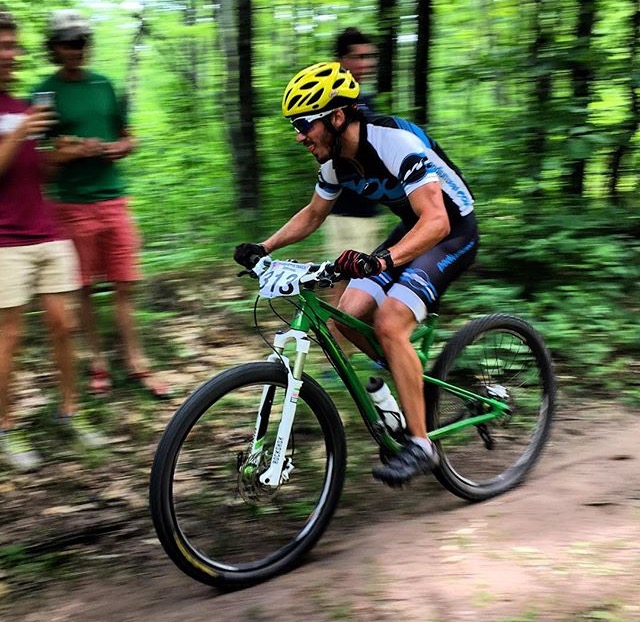 Either getting 3 NCAA All Americans for NMU in the 10k freestyle with my teammates Adam Martin and Jake Brown or moving from 60th up to 11th at Junior Worlds in Kazakhstan in the skiathlon.

Soldier Hollow for U23’s. Time to defend our home turf from the Russians and Norwegians.

There are some sacrifices but I mostly feel very blessed to be surrounded by great teammates and friends and live in a place like Marquette with so much to offer.

Stop NMU students from asking if we’re the alpine team. Bring back the daily Hoff blog. Give the Nordic Tribune a Pulitzer Prize.

An asiago bagel with jalepeno cream cheese, 2 eggs (hard), and quite a bit of yogurt. No coffee, just naps.

Slowly chipping away at my Ph.D in Exercise Science and hopefully skiing on the World Cup.

An old grey-haired retired professor trying to keep up with my kids skiing, surfing and mountain biking. 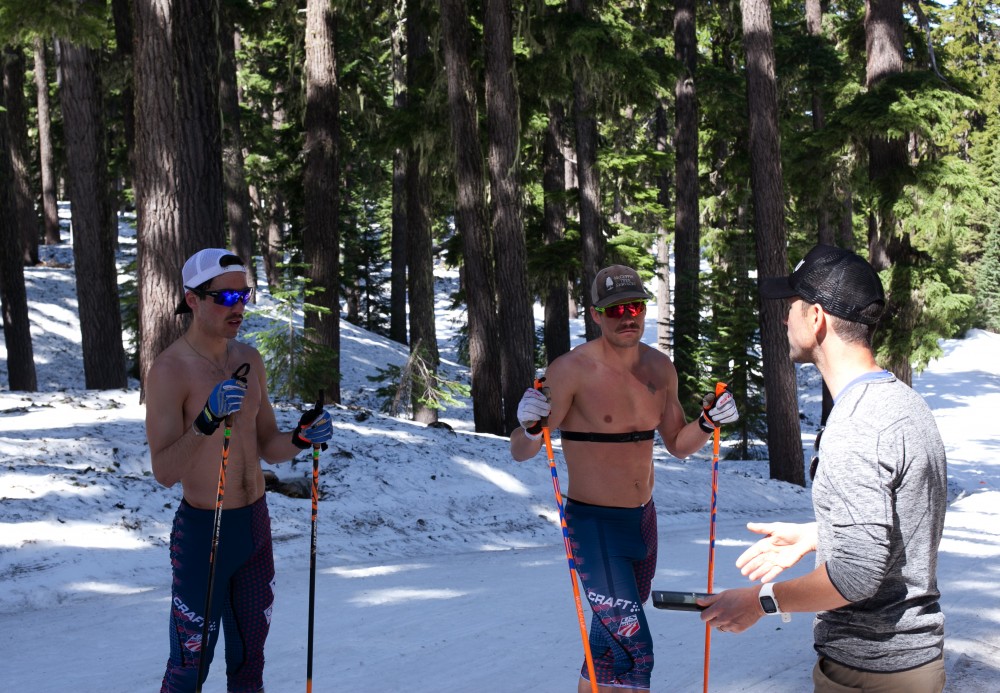